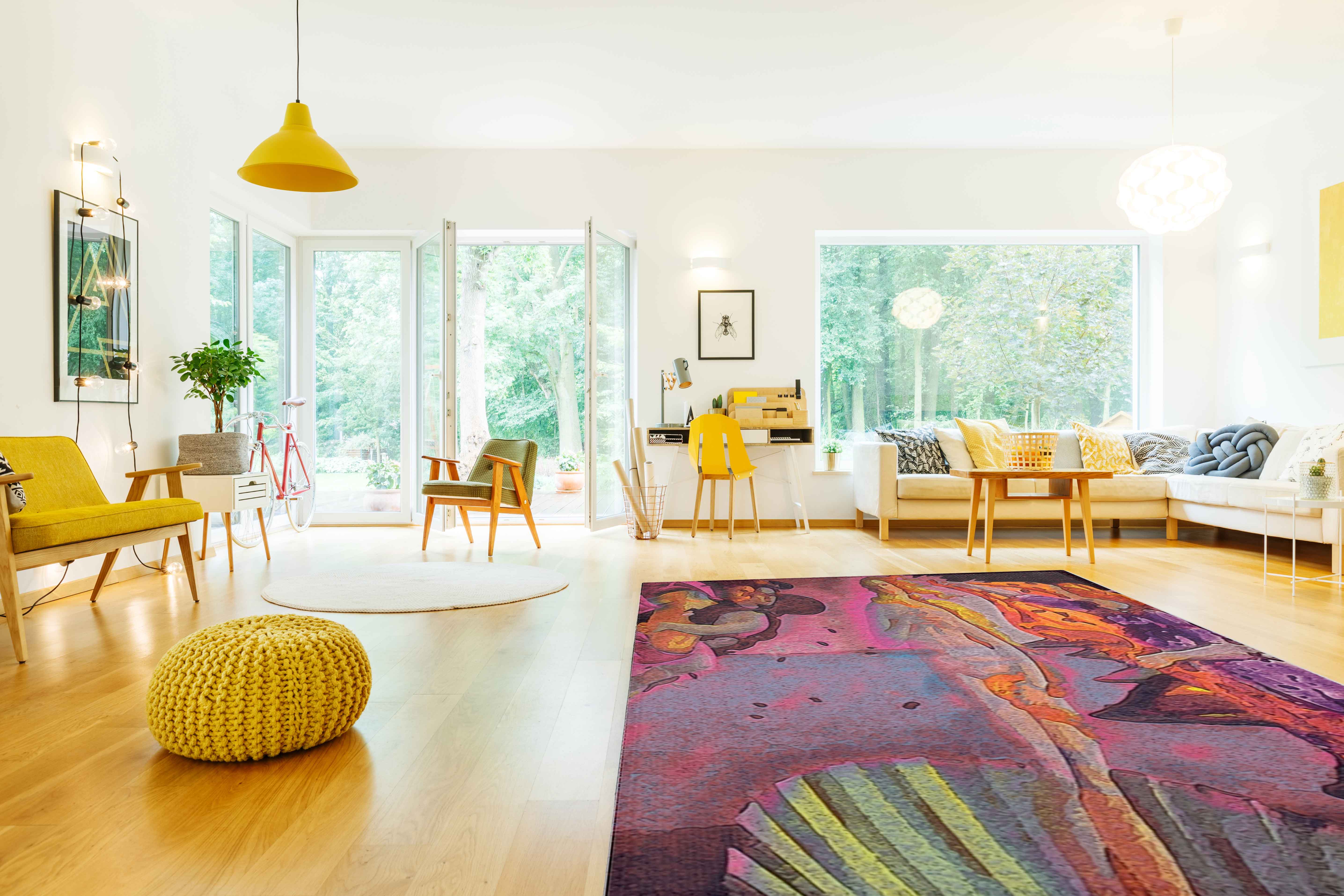 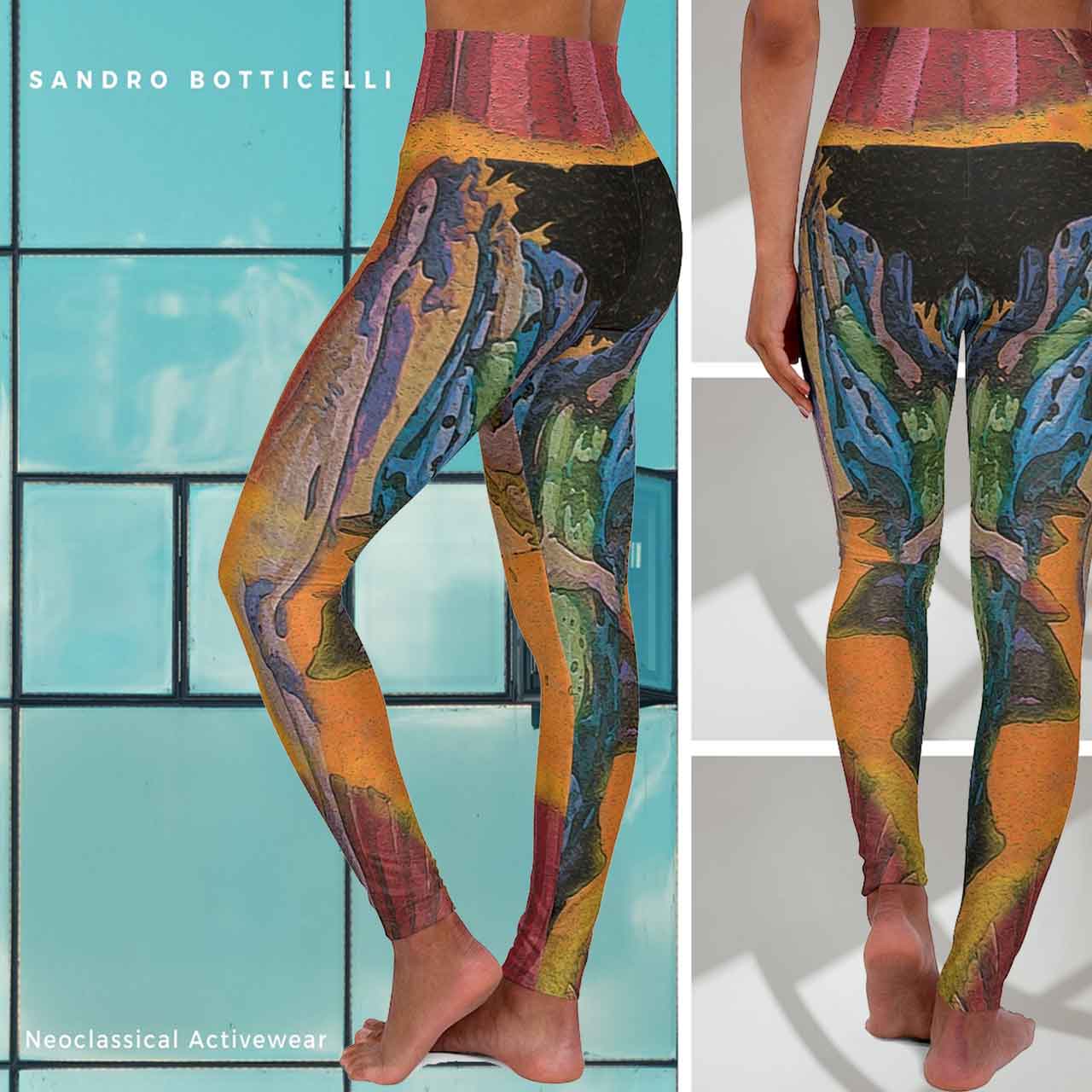 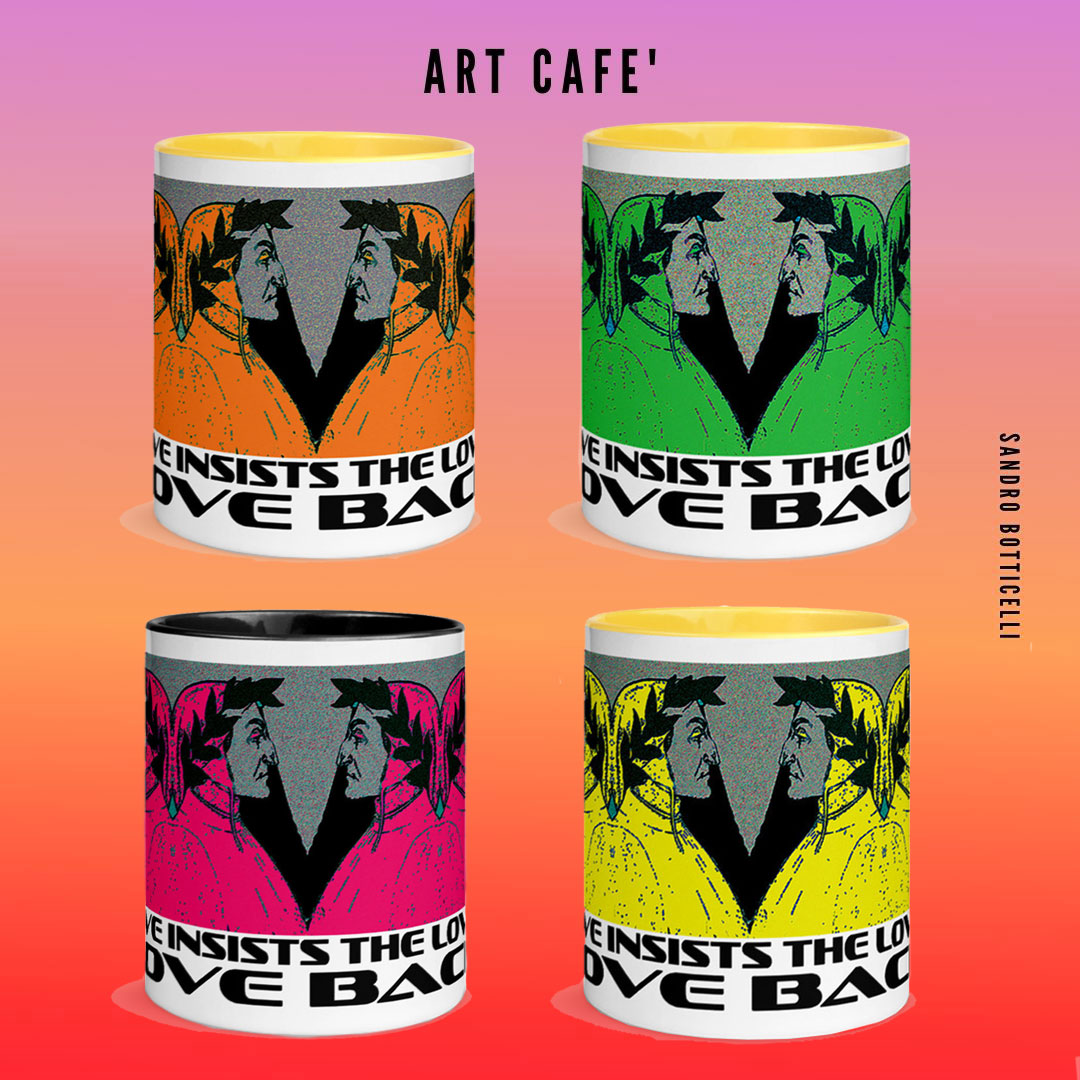 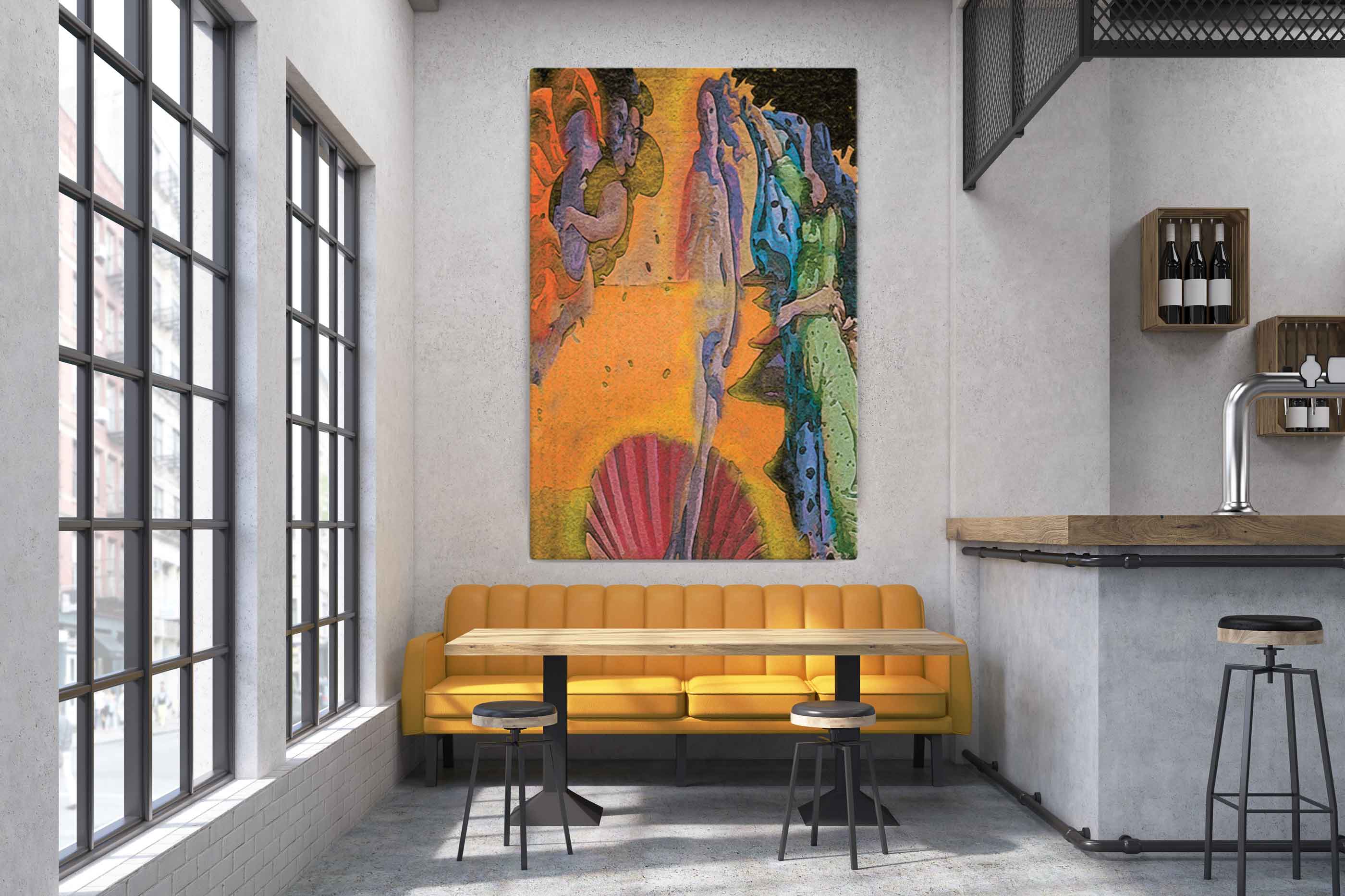 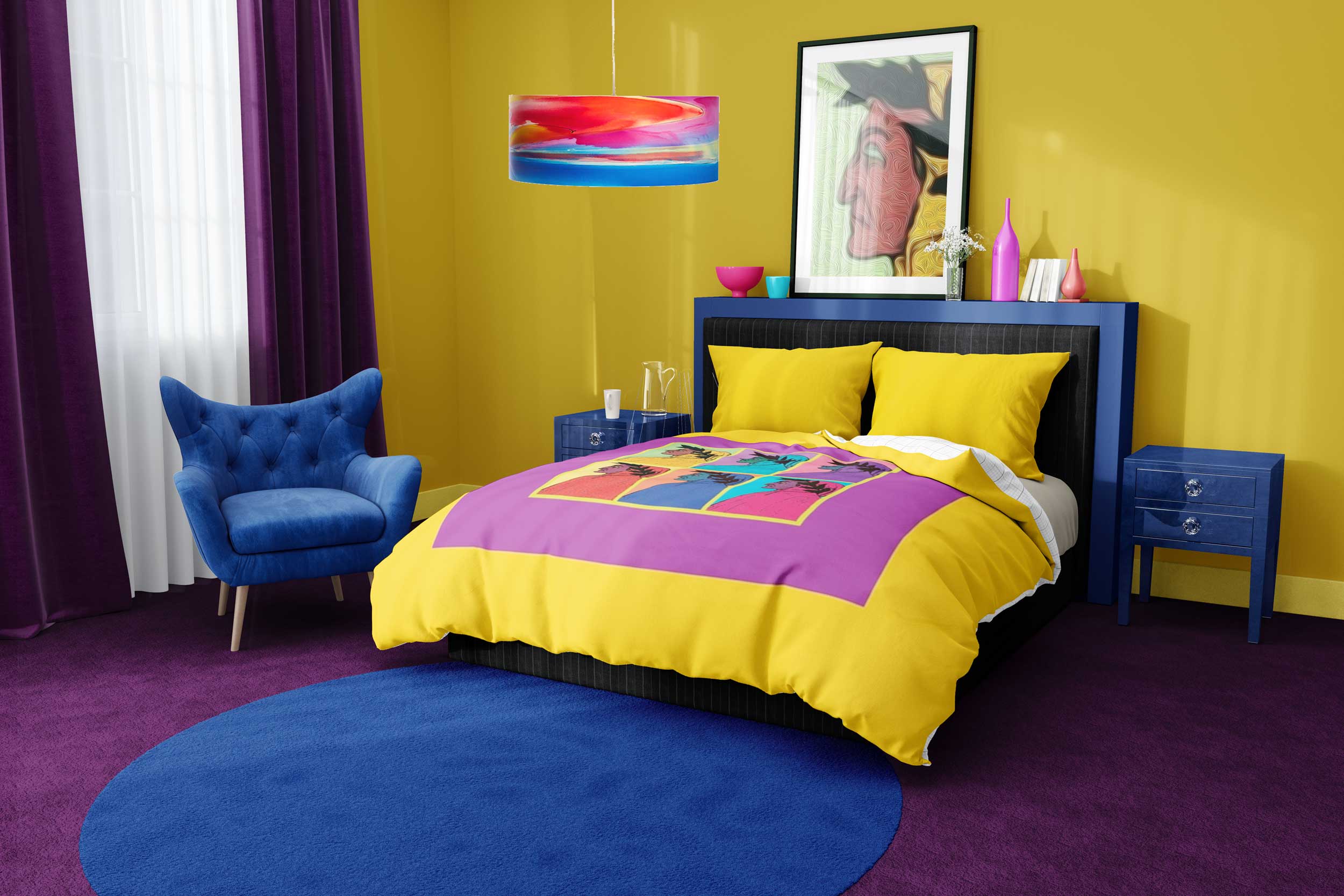 Sandro Botticelli, 1445-1510, was an Italian painter of the Early Renaissance. Botticelli belonged to the Florentine School "golden age." His posthumous reputation suffered until the late 19th century. Since then, his work represents the linear grace of Early Renaissance painting. Amongst his best-known works are "The Birth of Venus" and "Primavera". 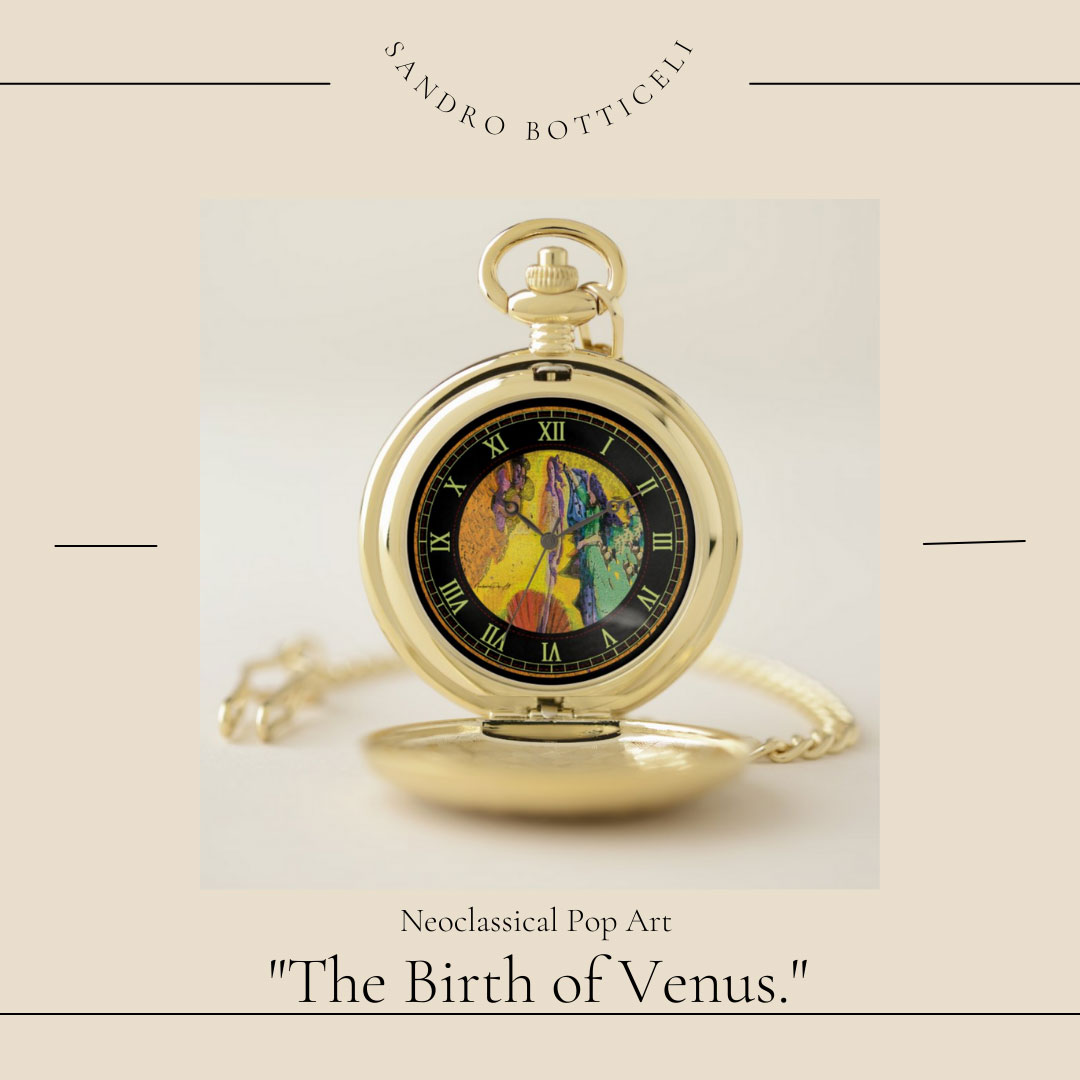 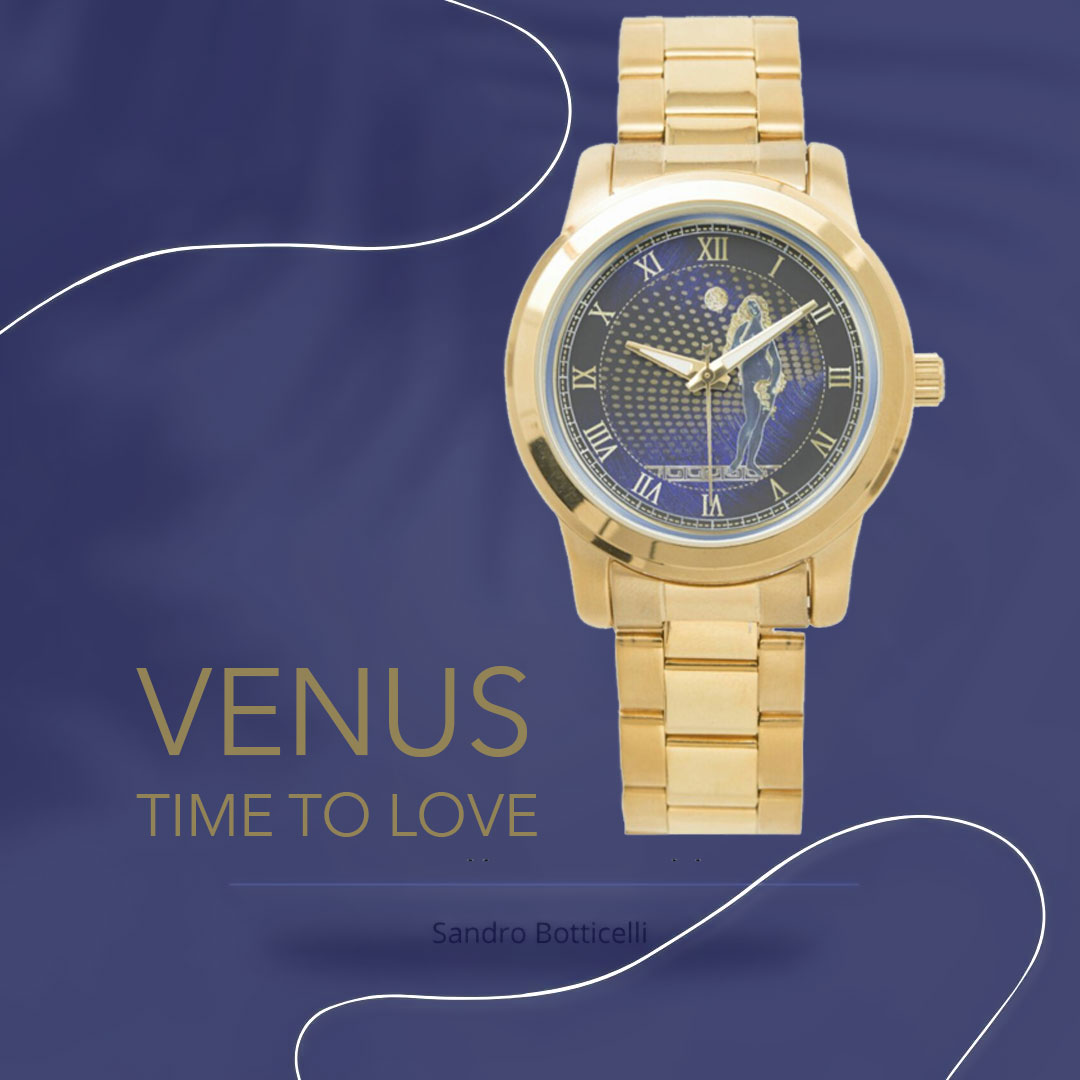 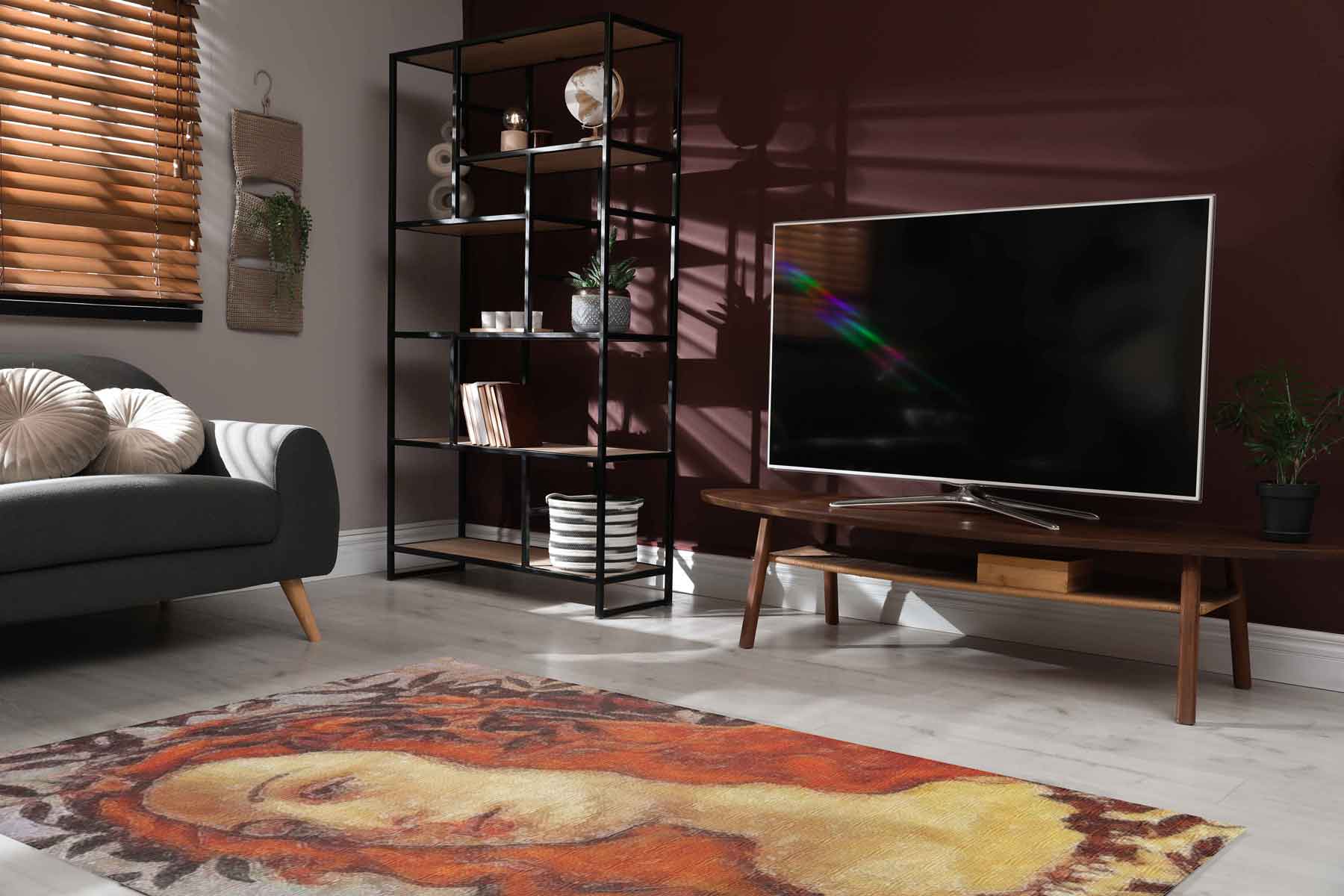